0% Down AND 0% Interest on New Roof Replacements. Plus, free YETI cooler.*

About Our Austin, TX Location 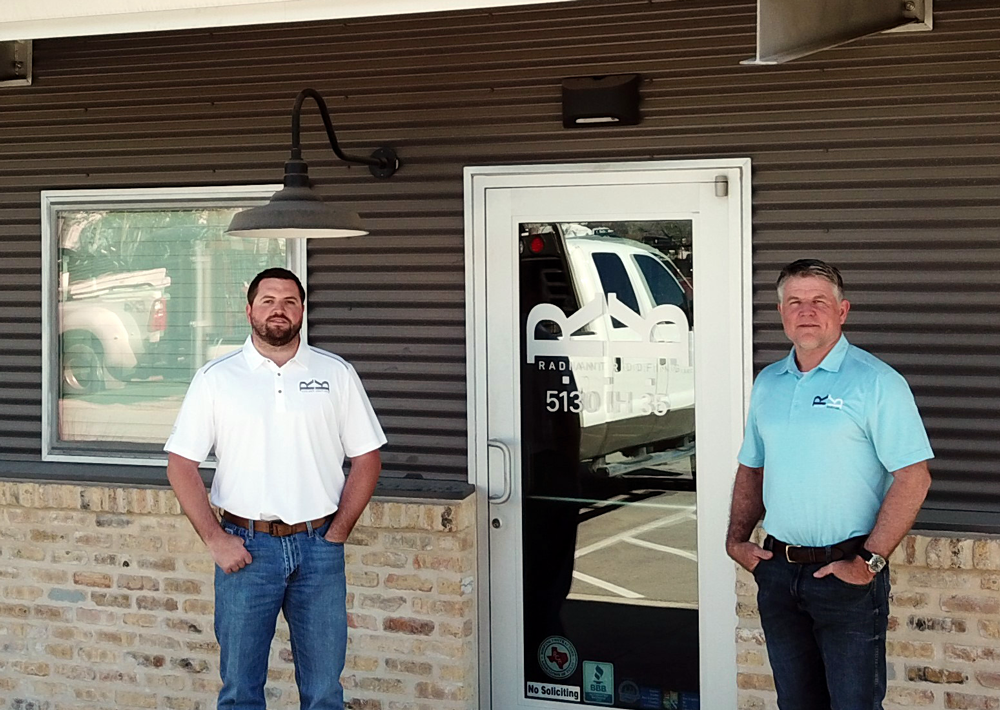 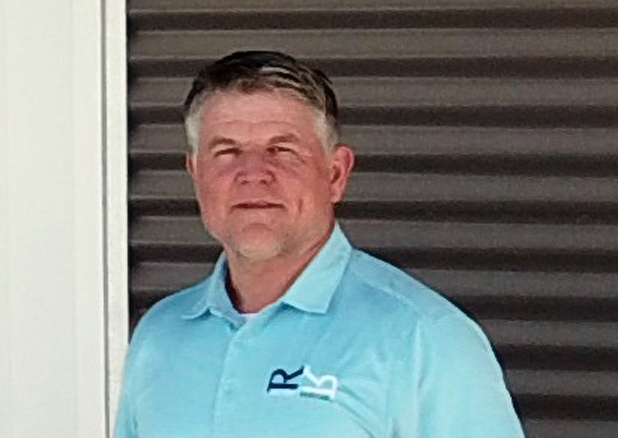 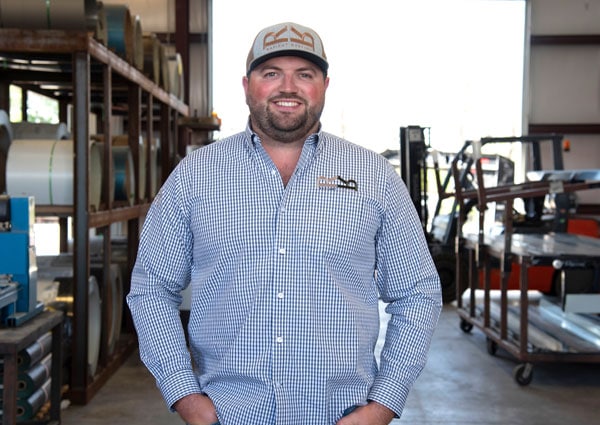